How Do You Know When Your Drinking Has Become a Problem?

What is Dialectical Behavioral Therapy?

Why Group Therapy is Great for Overcoming Addiction

We have a drinking culture in America. We drink to celebrate weddings, birthdays, promotions, graduations, retirement, and sports titles. We raise a toast to recognize outstanding achievements and to honor the dead. If you’re a socially active person, it’s not hard to find a reason to drink nearly every night of the week–dinner with friends, watching the game, happy hour with colleagues, and so on.

No one goes from a few drinks on the weekend to full-blown alcoholism overnight. It proceeds gradually, starting with occasional drinking, to frequent drinking, to heavy drinking, to physical dependence, and finally addiction. The following are some signs that your drinking has become a problem and you should start considering ways to quit.

You Drink for Emotional Reasons

It’s a common trope for someone to say they need a drink to relax, unwind, or deal with a shock, but it’s an ominous sign if you need a drink to cope with challenging emotions. It’s a huge red flag if you’re drinking to cope with anxiety, depression, intrusive thoughts, or traumatic memories.

The latter indicates that you may be self-medicating a mental health issue. Instead of drinking, you should seek professional help as soon as possible.

When you are deceiving others about how much you drink, it means at some level you know you’re drinking too much. This deception can take many forms, both subtle and overt.

For example, you might have two or three drinks before you meet up with friends so they don’t notice you’re drinking more than they are. Or, at the more extreme end, you might make up excuses for you to go drink, such as saying you have to work late or run an errand.

You Look Forward to Drinking

One troubling sign that you’ve become too preoccupied with alcohol is when you’re thinking about drinking when you should be focused on something else. For example, if you’re in a meeting at work and all you can think of is what you can drink as soon as you leave, you might be in trouble.

A lot of drinkers, especially younger ones, are proud of their alcohol tolerance. They typically don’t realize that “tolerance” is another word for dependence.

If you need more alcohol to feel the effects, it means your body has compensated for the presence of a certain amount of alcohol in your system. That has become the new normal. Dependence is the last step on the path to full addiction.

You can also be sure you’ve developed a dependence if you get withdrawal symptoms when you don’t drink for a day or two. These might include headache, irritability, tremors, anxiety, and insomnia.

Severe alcohol withdrawal, or DTs, can be life-threatening and you should seek medical advice before quitting cold-turkey.

You Prioritize Drinking Over Other Responsibilities

One of the major red flags of addiction is that you’re prioritizing alcohol over more important things like work, school, friends, family, and other responsibilities. This may come in the form of canceling plans at the last minute, not showing up, or just not making plans that could interfere with your drinking time.

You’ve Decided to Stop Drinking But You Still Drink

Most of us know what it’s like to regret a night of drinking. Maybe you wake up feeling vile, maybe you vaguely remember acting terribly the night before, or maybe some people are mad at you but you don’t remember why.

Whatever it was, you probably said to yourself, “I have to cut back on my drinking.” Most people, in these situations, really do cut back on their drinking, having learned their lesson. However, some people are at it again the next weekend, or perhaps the very next night. If that’s you, you may have a drinking problem.

Nearly everyone who has ever gotten a DUI tries to minimize its significance, saying, “The one night I drive home after drinking and I get stopped.” However, this is almost never the case.

If you’re caught driving over the legal limit, the odds are that it’s part of a broader pattern of behavior and you need to make a serious effort to quit drinking. You might even be ordered by the court to enter treatment or go to 12-Step meetings. If so, you should take the opportunity.

You Have an Alcohol-Related Health Problem

Alcohol is terrible for your health. Many people assume alcohol-related problems take decades to appear, but that’s not always the case. Many relatively young people suffer from fatty liver disease, obesity, type 2 diabetes, and even malnutrition.

If you’re blowing off your friends and family, lying to them about how much you drink, and possibly even taking advantage of them to get money and alcohol, you’re going to damage some relationships. What’s more, frequent drinking tends to change your behavior, sometimes making you more impulsive and violent.

If you’re often in withdrawal, you’re probably more irritable, which is not appealing either. If you seem to be losing friends, becoming more isolated, and having more fights, have a look at your drinking habits.

Often, work is the last thing to suffer when you drink too much. You know you have to keep it together at work so you can keep paying the bills.

However, at a certain point, drinking will start to affect your work and career. Part of it is your lack of priorities and part of it is that frequent drinking blunts your mental acuity, making it harder to focus and solve problems on the job.

Eventually, you may even start sneaking drinks at work, at which point you should definitely be considering professional help.

You Can Never Have Just One Drink

You know things are serious when you can’t stop after one drink. Most people can have one or two drinks and not feel like they want another. If you drink till you pass out every time you drink, it’s a sign of a serious problem and you should either avoid that first drink entirely, get help, or both.

You don’t have to be addicted to alcohol for alcohol to be a problem. Problem drinking comes in many forms, including binge drinking, drinking for emotional reasons, drinking because you can’t otherwise be social, and just out of habit. It’s always a problem when drinking changes your priorities and it’s a serious problem when you can’t stop, even when you recognize the negative consequences.

At The Kimberly Center, we recognize that alcohol problems come in many shapes and sizes and we offer different treatment options to suit your needs. To learn about our programs, call us at 855-452-3683. 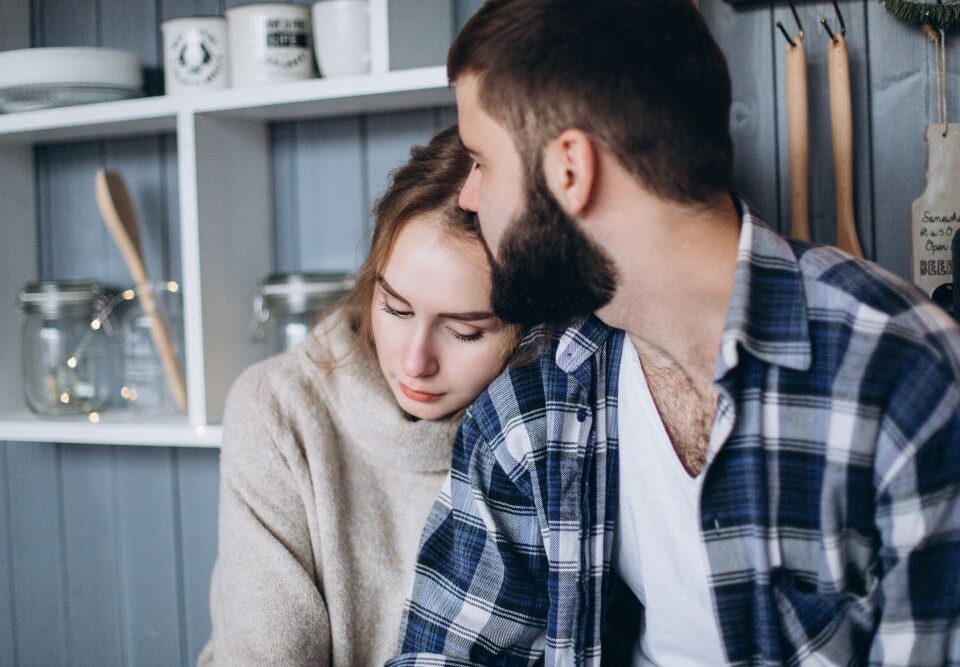 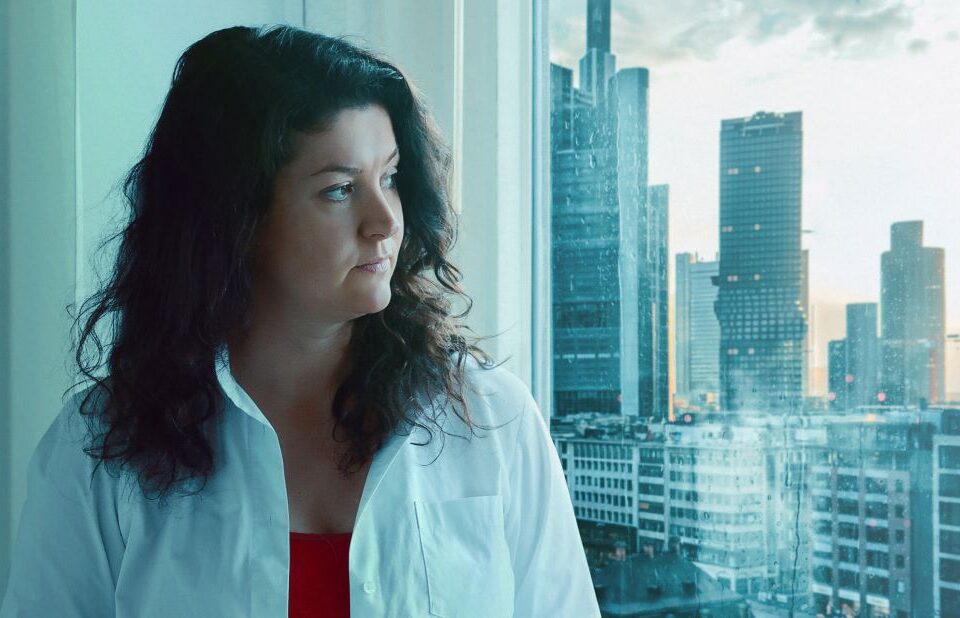 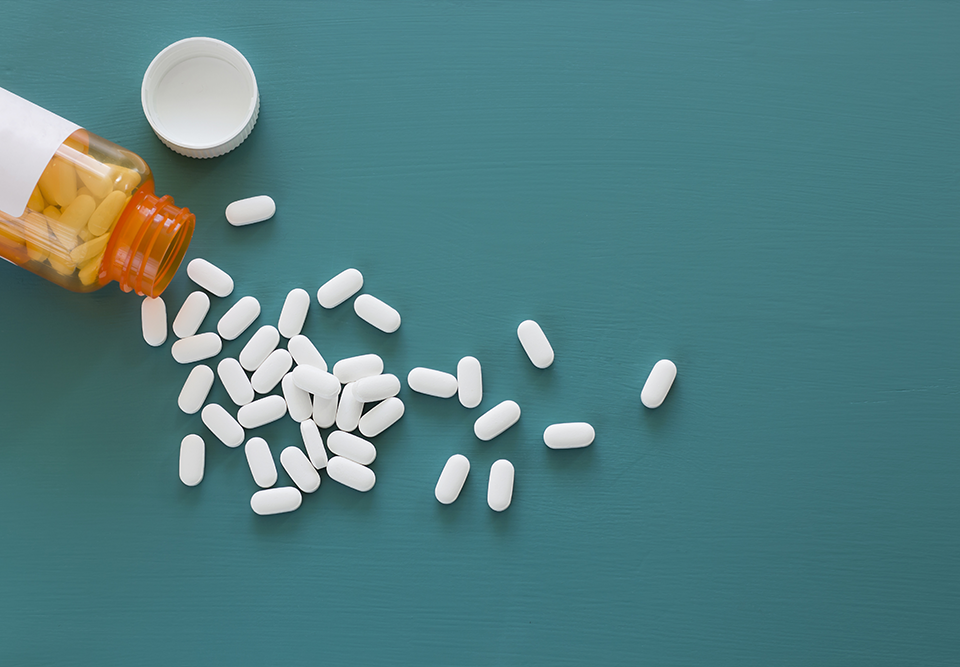