Marijuana is a Drug 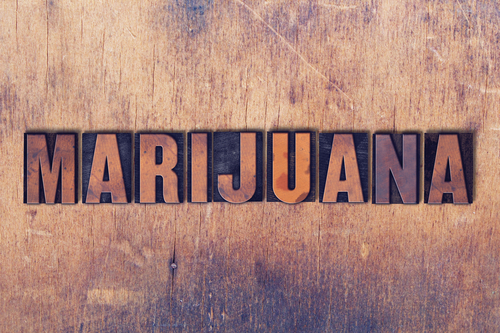 Over the past few years marijuana has become more available and acceptable. Currently, there are several states that have decriminalized marijuana in small amounts or legalized the drug for medicinal and recreational use. According to the federal laws, marijuana is still an illegal substance. If you are in recovery, marijuana use is detrimental to the progress that you have made.

Recovery is about living a new life and developing new thoughts and behaviors. Recovery is also about being mentally and physically focused, without the use of mood altering chemicals. Marijuana impairs your ability to drive, work, and focus. Marijuana changes the way the brain functions, meaning that it is a drug.

Marijuana can be smoked or eaten. When marijuana is inhaled the psychoactive chemical, THC, enters your bloodstream, lungs, and brain. Marijuana users who have recently consumed the substance often have bloodshot eyes, memory impairments, slower reaction times, and changes to time perceptions.

Scientific research studies have shown that marijuana negatively impacts memory. For some people, the memory impairment is temporary and wears off once the initial effects of the drug have subsided. However, there are some people who have permanent memory issues from chronic marijuana use.

Marijuana affects the lungs when it is smoked. The active ingredients in marijuana cause irritation to the throat and mouth. Marijuana smoke contains tars and more carcinogens than cigarettes. Overall, marijuana is not really healthy for your respiratory system.

Using marijuana while trying to recovery from drugs and alcohol is counter-productive. Even if you do not return to using harder substances like alcohol or cocaine, marijuana is psychologically addicting. You can become addicted and develop tolerance and withdrawal to marijuana. Withdrawal symptoms include irritability, sleep disturbances, and mood swings. Marijuana also impairs your judgement and ability to think clearly.

The bottom line is that marijuana, while legal in some states, is still a drug. Marijuana negatively impacts the lungs, brain, and overall functioning of a person. Marijuana use affects recovery efforts because it is a mind altering chemical. Marijuana is addicting and if you are in recovery, the substance can lead you back to dependency to your drug of choice.

The Kimberly Center can help you navigate recovery and make it through the Holidays. Call us now at 855-4-KCENTER. We are committed to putting you and your recovery first. At the Kimberly Center, you are in safe place.

The Connection Between Poor Sleep Quality, Depression, and Substance Use

Understanding What a Plastic Surgery Addiction Is