This Negative Emotion Triggers Addictive Behavior More Than Any Other, Researchers Say

Can Smart Technology Help the Symptoms of Anxiety?

Addiction and triggers go hand in hand. Certain places, people, or things cause strong feelings that can lead to cravings in those with an alcohol or substance use disorder. But are there certain emotions that can lead to using more often than others?

According to a group of Harvard researchers, the answer is yes – it’s sadness. A study of smokers, published in the Proceedings of the National Academy of Sciences of the United States of America (PNAS), found that “sadness increases cravings, impatience, frequency of smoking, volume of puffs, as well as smoking relapses.”

What the Study Found and Why It Matters

The big question that researchers asked when conducting the study entailed, “Do negative feelings in general trigger addictive behavior, or do specific emotions play a stronger role?” To find the answer, investigators took four studies (conducted over 20 years) and combined them into one final report. Individually, the studies revealed:

All four studies supported the same findings – sadness triggers smoking. According to lead researcher Charles A. Dorison, “The conventional wisdom in the field was that any negative feelings, whether it’s anger, disgust, stress, sadness, fear, or shame, would make individuals more likely to use an addictive drug. Our work suggests that the reality is much more nuanced than the idea of ‘feel bad, smoke more.’”

Researchers concluded that “Together, the studies provide support for a more nuanced model regarding the effects of emotion on tobacco use, in particular, as well as on addictive behavior, in general.”

Sadness can be the result of many different factors. But now that researchers are finding more nuances between sadness and addictive behavior, what does this say about depression? When you feel sad over an extended period (usually two weeks or more) and when it interferes with your life, these could be signs of depression. We know there is a connection between substance use disorders and mental health issues such as depression, and that co-occurring disorders are cyclical in nature. According to the National Institute of Mental Health, depression causes severe symptoms that affect how you feel and how you handle daily activities.

Signs of depression often include:

Some people experience only a few symptoms of depression, while others may experience many. Keeping this in mind, perhaps there are also nuances or “gray areas” regarding the effects of different kinds of depression (such as bipolar depression or seasonal affective disorder) on addictive behavior, especially when it comes to alcohol and drug abuse.

Finding Hope in Research and Recovery

According to the National Alliance on Mental Health, “The professional fields of mental health and substance use recovery have different cultures, so finding integrated care when it comes to co-occurring disorders can be challenging. Because many combinations of dual diagnosis can occur, the symptoms vary widely.” Hopefully, with more research such as the Harvard study, there will be more answers, preventative measures, and effective treatment for those battling co-occurring disorders.

If you or your loved one is struggling with addiction and has also been diagnosed with depression or anxiety, reach out to The Kimberly Center today. We teach holistic methods of addiction and mental health management, including a healthy diet, plenty of exercise, ongoing therapy, and mindfulness. Call The Kimberly Center at 855-4-KCENTER (855-452-3683) to learn more about our programs and how we can help put you on the road to a happy and healthy life in recovery. 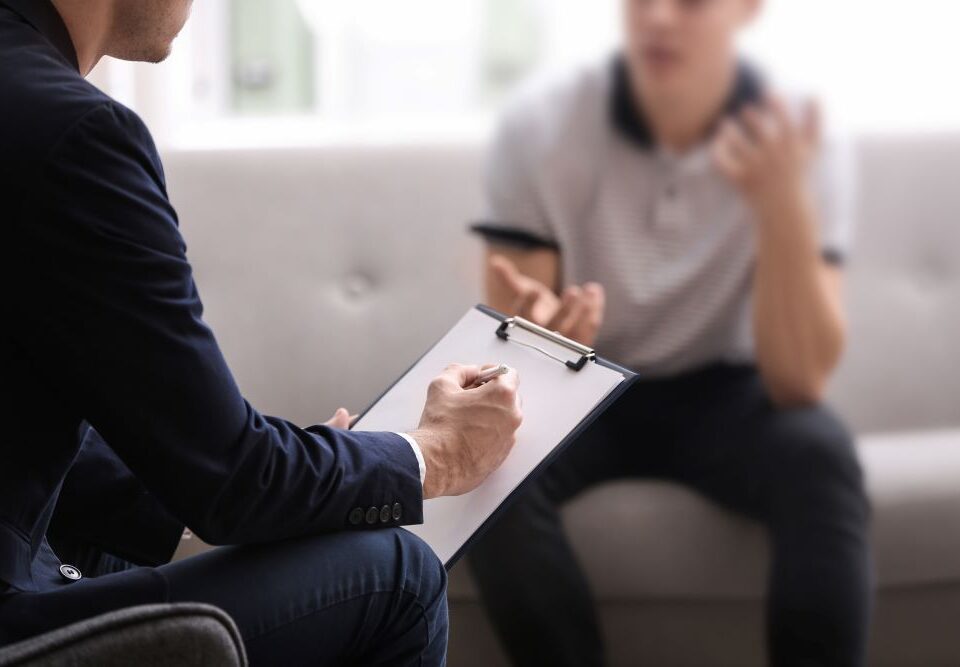 Intimidated by Help: Talking to a Psychiatrist 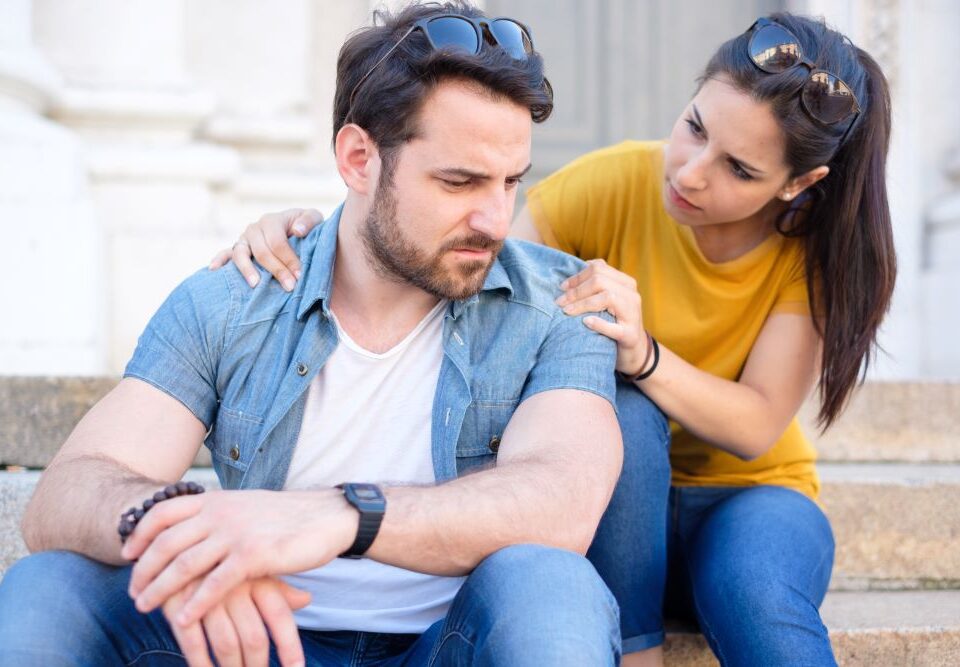 Defining Trauma: The Similarities in Our Histories

Mindfulness: Accepting Yourself and Everything Else