Marijuana and the Adolescent Brain

Changing Negative Beliefs About Yourself 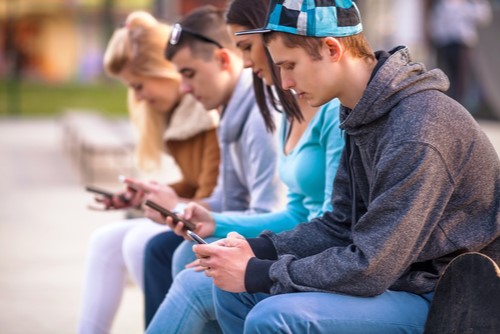 In recent years, marijuana use has changed. Marijuana has been decriminalized in several states. Other states have legalized marijuana use for medicinal and recreational purposes. There is much debate about the pros and cons of marijuana use. Despite this debate, marijuana use is risky and can create long-term problems for adolescents.

Marijuana use completely inhibits the brain’s ability to adapt and mature, especially areas of the brain that focus on problem solving and memory. Memory and problem solving is important for education and schooling. Studies have discovered that on average, adolescent marijuana users are one grade point average behind their peers who do not use marijuana.

There are a lot of arguments about marijuana being medicinal and helpful for certain illnesses and mental health disorders. While there may be elements of truth to this for certain people, for adolescents these possible pros are not true. Marijuana has been known to induce anxiety, depression, and even psychosis in adolescents.

People who begin using marijuana in adolescence and continue to use through adulthood lose IQ points. Researchers have found that people who started using marijuana in adolescence and continue through adulthood perform worse in tasks related to memory, problem solving, education, and employment. Marijuana also greatly impacts motivation and the ability to learn new information.

Marijuana has also changed throughout the last several decades. The strains and potency are stronger. There have been numerous reported cases of marijuana being mixed or coated with hallucinogenic drugs, which will increase risks of substance induced psychosis and other mental health problems. The negative aspect about mental health complications is that the consequences may be irreversible.

If you or someone you know has been using marijuana, please ask an addiction professional about recovery. The Kimberly Center is dedicated to prevention and recovery. Call us now at 855-4-KCENTER, we can teach you about recovery. 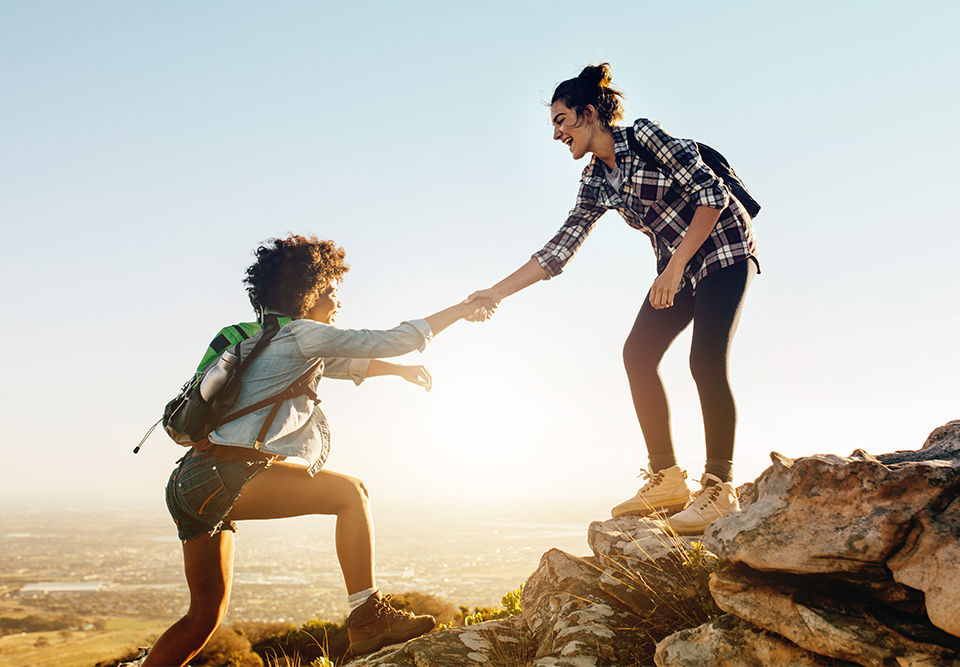 How to Avoid a Relapse During Tough Times