Most people don’t believe that marijuana is addictive, but a new study published in April 2020 has found major new evidence that suggests otherwise.

Marijuana is the second most used substance in the United States after alcohol, with more annual users than all other drugs—including prescription drugs, cocaine, heroin, and meth – combined. Marijuana use starts early as well. Approximately 26 million Americans ages 12 and older reported being current marijuana users in 2017, according to the National Survey on Drug Use and Health.

The popularity of marijuana is bolstered by its reputation as a mild drug, its widespread availability, and its growing legal status in many states. But marijuana users often turn a blind eye to the fact that it is still a mind-altering drug. Research has proven that it is possible to become addicted to marijuana—just as it is possible to become addicted to any substance that changes brain chemistry.

The new study published in JAMA Network Open finds that not only can people suffer withdrawal symptoms when they quit marijuana, but nearly half of those who regularly or heavily use marijuana will go through withdrawal when they stop.

According to pooled results from 47 studies that included more than 23,500 participants, about 47% of frequent marijuana users seeking treatment experience what is called “cannabis withdrawal syndrome.”

Cannabis withdrawal syndrome is more common in men and people who use tobacco and other drugs along with marijuana. Heavy users are also more likely to experience withdrawal. There is no clear figure that suggests how much use will cause withdrawal—like all drug use, this will vary from person to person. But the data does suggest that the likelihood of marijuana withdrawal increases with the intensity of use and the severity of the addiction.

Why is this happening? Most likely, it’s due to the dramatic increase in the percent of THC (the chemical that gets you high) found in today’s marijuana.

This isn’t your mellow 1970s pot. A study of pot products seized by the U.S. Drug Enforcement Administration found the potency of marijuana increased from about 4% THC in 1995 to about 12% in 2014. Another study of illicit drug samples in 2017 found the potency had increased again to 17.1% THC – a total increase of more than 300% since 1995. Other concentrated products, such as oils and extracts, can have as much as 80-90% THC.

The effects of smoking marijuana can vary widely, depending on the THC level and how much you consume. For example, when someone smokes marijuana at a low THC level to relax, it will decrease that person’s anxiety. But high concentrations of THC can cause panic attacks, and if the THC level gets high enough, a person can become full-blown psychotic and paranoid.

Marijuana can have contrasting effects on the vascular system as well. A low THC level will increase your blood flow, but high THC levels can produce massive vasoconstriction and decrease blood flow through the vessels. THC can also be used to treat nausea in cancer patients undergoing therapy. Yet users who consume high THC levels can experience cannabinoid hyperemesis syndrome, a condition that causes vomiting and intense abdominal pain.

Some people are more susceptible than others to the potential negative effects of high THC levels. Adolescents and young adults who use recreationally are especially vulnerable because their brains are still developing. Marijuana use at this age can affect a person’s memory and executive functions, which determine mental flexibility and ability to change our behavior. That is why it’s so important to know the THC content before using, whether you are smoking, vaping, or eating an edible.

Based on these new study findings, marijuana users should be prepared to experience withdrawal if they are going to stop using the drug—regardless of what popular opinion may be. Ideally, you can consult a healthcare provider to help manage the symptoms and reduce your risk of relapse. The symptoms of cannabis withdrawal syndrome do go away over time.

Marijuana users also need to understand that their symptoms are likely occurring because they are quitting the drug. For example, if you feel that marijuana helps your anxiety, it may be more that you are developing worsening anxiety from marijuana withdrawal than the drug actually helping your anxiety level.

Marijuana use can quickly begin to interfere with important aspects of your life, such as work, school, family responsibilities, and your physical health. If your marijuana use has become a regular habit or pattern, you may have developed an addiction. Common signs of marijuana addiction include:

Marijuana addiction may not seem as serious as other addictions, but it’s important to get professional help. The Kimberly Center is here to ensure that you not only get sober but also have the tools you need to stay sober. With the widespread availability of marijuana, you will likely find yourself challenged after you break the cycle of addiction. We can help you handle these challenges and feel secure in your decision to stay sober. To learn more about our marijuana addiction programs, contact us at 855-452-3683 today.

How to Overcome Concerns Regarding the Current Stage of the Pandemic 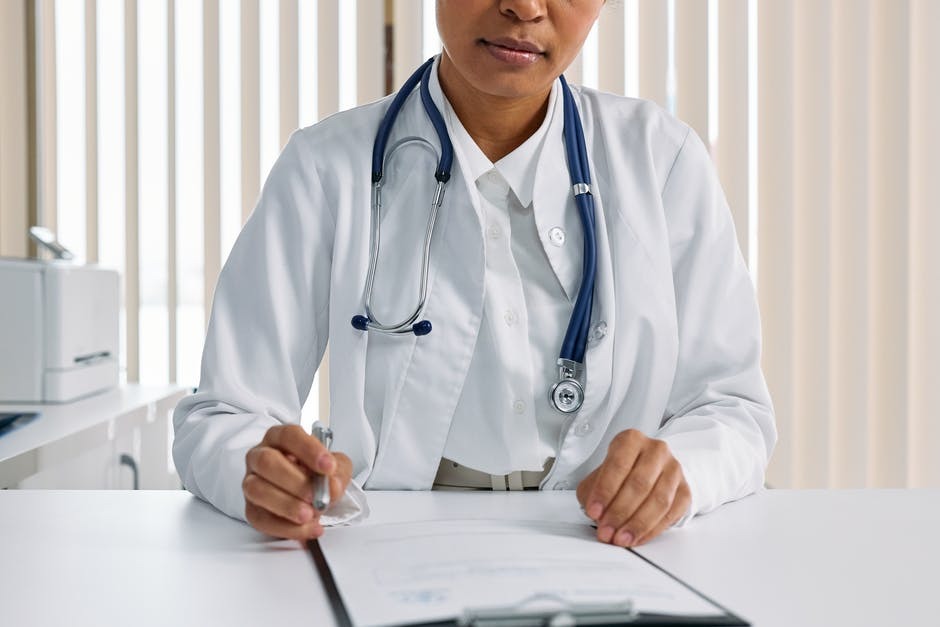 Signs of Cocaine Use