Lady Gaga and Her Support for Mental Health Issues

Do I Need Tough Love to Stay Sober?

What Does it Mean to Hit Your Bottom?

Lady Gaga and Her Support for Mental Health Issues

Last month at the Grammys, Lady Gaga urged for mental health awareness in her winning speech. In 2018, she starred in the movie “A Star is Born” with Bradley Cooper and Sam Elliot that showcased drug and alcohol addiction along with mental health issues that come from heavy substance abuse. The subject of addiction and mental health issues is certainly a taboo topic and an even harder subject to portray in a movie. Showing the reality and the detriment of mental health issues along with addiction to an audience of people who may not quite understand what it’s like is often difficult in getting them to connect to the movie and the music.

That is not the case for “A Star is Born” because the film has grossed over 418 million dollars worldwide and has received critical acclaim for the screenplay, cinematography, and the music.  Not only has the movie now received Grammy nominations, but it has also gained recognition and accolades from The Academy Awards, The Screen Actors Guild Awards, The Golden Globes, and many others who believe that “A Star is Born” is one of the best movies of 2018.

The best part of the recognition that the movie continues to accept is how Lady Gaga has used this platform to get the word out about how people with addictions and mental health issues, including actors and artists who may be overlooked, need support too. Lady Gaga has been open in the past with her own mental health issues of depression and anxiety. She has openly told the world she takes daily medication to alleviate her symptoms and does not feel bad about it. For this reason alone, Lady Gaga makes an excellent advocate for those who are still suffering to know that they are not alone in this battle.

In her speech at the Grammys she addressed the crowd by saying, “I’m so proud to be a part of a movie that addresses mental health issues. They’re so important. And a lot of artists deal with that, and we’ve got to take care of each other.” She went on to say, “So if you see somebody that’s hurting don’t look away. And if you’re hurting, even though it might be hard, try to find that bravery within yourself to dive deep and go tell somebody and take them up in your head with you.”

Lady Gaga could not have given a better PSA than that for those of us who suffer from addiction or mental health issues and often feel misunderstood. Congratulations, Lady Gaga, for your well-deserved recognition and using it to fight the good fight instead of being “shallow”.

The Kimberly Center offers a variety of recovery programs to cover your every need during our extensive treatment for drugs and alcohol. We offer a unique recovery experience while providing a safe place to practice the principles of recovery that you will need in the real world. 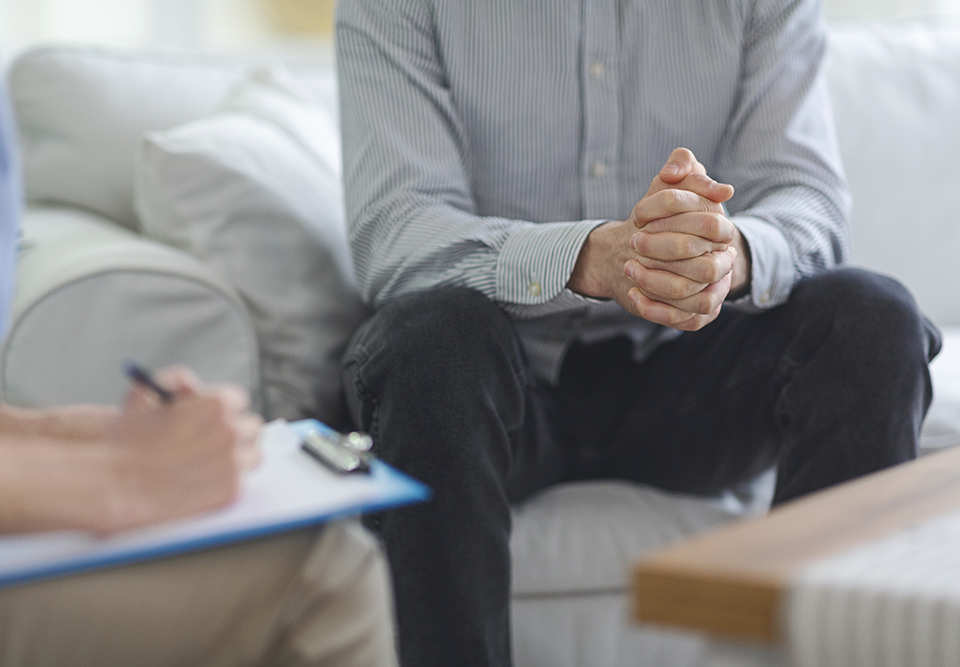 Co-Occurring Disorders: What They Are and Why They Happen