Dr. Mouracade has been a part of the medical community of Fort Myers, Florida since 1997. It was no surprise that she chose medicine as a profession in that she was immersed in this world growing up in West Virginia. Her beloved father, her mentor, was a vascular surgeon and through him she witnessed the joy and fulfillment of being a physician. Undergraduate studies were done at Wake Forest University and culminated with a Bachelor of Science Degree in Biology. She graduated with Magna Cum Laude with Honors and elected to Phi Beta Kappa. She was awarded an Upperclassmen Carswell Scholarship at the end of her freshman year. As part of the scholarship, she spent the summer of her junior year in the Philippines studying healthcare delivery. Cementing an early interest in medicine, she remained in Winston-Salem, NC and attended The Bowman Gray School of Medicine. She was part of the second class to enroll in the Alternate Pathway-problem based curriculum. She was introduced to a way of learning of which centered the patient as the focus of care and that has remained with her throughout her professional career. After identifying a strong interest in the field of Internal Medicine, she went on to the University of Florida where she completed a residency in Internal Medicine and a fellowship in Nephrology. She holds Board Certifications in both of these specialties. . She is also recognized as a Fellow in the American College of Physicians and the American Society of Nephrology.

She moved to Fort Myers, Florida in 1997 and joined Associates in Nephrology where she continues to practice. Active in the medical community, she has served as a preceptor for medical students and allied health professional students. She has been a speaker and guest panelist for many of the local civic/community organizations. She has served on several hospital based committees in the Lee Health Care System to include Nephrology Section Head, Ethics, Quality Improvement, Credentialing and Medical Executive. She served as Chairman of Medicine from 2004-2009. She is an active member of the Lee County Medical Society serving as President in 2013. During her presidency, she was active in the “Vote NO to Number 2” campaign culminating in a television/news interview. She is a delegate to the Florida Medical Association and has been representing the Medical Society since 2009. She has been the Medical Director of Acute Dialysis Services at Lee Memorial Hospital since 2006. She is also the Medical Director of Davita Fort Myers Dialysis unit (one of the larger dialysis units in the state of Florida) and has been in this capacity since 1999. She has been awarded by Castle Connolly and recognized by Gulfshore Life Magazine annually as Top Doctor since 2012.

After practicing medicine for close to 15 years, it became quite apparent to Peggy that after years of taking care of patients with chronic disease that they would greatly benefit from a holistic, integrative approach in terms of treating the “whole person” and not just the disease entity. In 2013 she enrolled in an Anti-Aging, Functional, Regenerative Medicine Fellowship sponsored by the A4M (American Academy of Anti-Aging Medicine) and the MMI (Metabolic Medicine Institute). The focus of her coursework paralleled the metabolic and nutritional tract. Her training completed in December of 2015 and she was granted Board Certification. What she has embraced is the need to empower the individual to adopt a lifestyle ideally to prevent illness as well as to build health and to restore and maintain balance than to become a victim of disease. She has also found that each patient needs to be approached as an individual and that a partnership develop between doctor and patient in order to devise a plan that is practical and functional so as to ultimately achieve a state of wellness.

Her interest in addiction comes from the reality that one cannot practice medicine without being acutely aware of the exponential rise of the related morbidity and mortality associated with substance abuse. According to the CDC, close to 44,000 died in year 2014 from the abuse of alcohol and other drugs. Alarmingly, this is the 15th year in a row that this tragic statistic has risen. It is her belief that addiction is a disease that is caused in part by genetic propensity as well as underlying imbalance of biochemical systems/pathways which lead to the physical and psychologic dependence that is the hallmark of this disease. While completing her recent fellowship, she took additional studies and earned a Certificate in Addiction. The tenets of functional medicine with the focus of improving nutritional status and repairing as well as optimizing metabolic pathways is well suited for the treatment of addiction. She also is a member of the Alliance of Addiction Studies and has completed coursework sponsored by the Academy of Addiction and Mental Health Nutrition leading to Level 1 and 2 Certification in Bio-Chemical and Nutritional Approaches to Mental Health and Addiction Recovery. She is also an active member of the American Society of Addiction Medicine.

She has readily witnessed the resilience and miracle of regeneration through her husband, Thomas Mouracade. He is testimony to the success of the holistic approach of recovery. She shares his dream and vision of creating and maintaining a tranquil and nurturing environment that will support the necessary healing of the mind, body and spirit for those suffering from the disease of alcoholism and substance use disorder.

I like to travel- gives me a perspective of different cultures, landscapes, and regions. Also to spend time with my husband and friends as I rarely travel alone. I love being outdoors- appreciate the Raw Beauty and awe-inspiring greatness - a wonderful way to get in touch with my inner being/inner self I love to read especially biographies- always curious how “a person is made”. What are the events and occurrences that contribute to a person's being and more importantly how a person responds to those events and occurrences as that ultimately is what shapes and motivates a person Enjoy cooking and tweaking recipes -allows me to be creative in a sense and also to use my nutritional functional medicine training. I enjoy gardening - the joy of cultivating something and to appreciate growth. Also, it's a fun activity to relax and get outdoors. 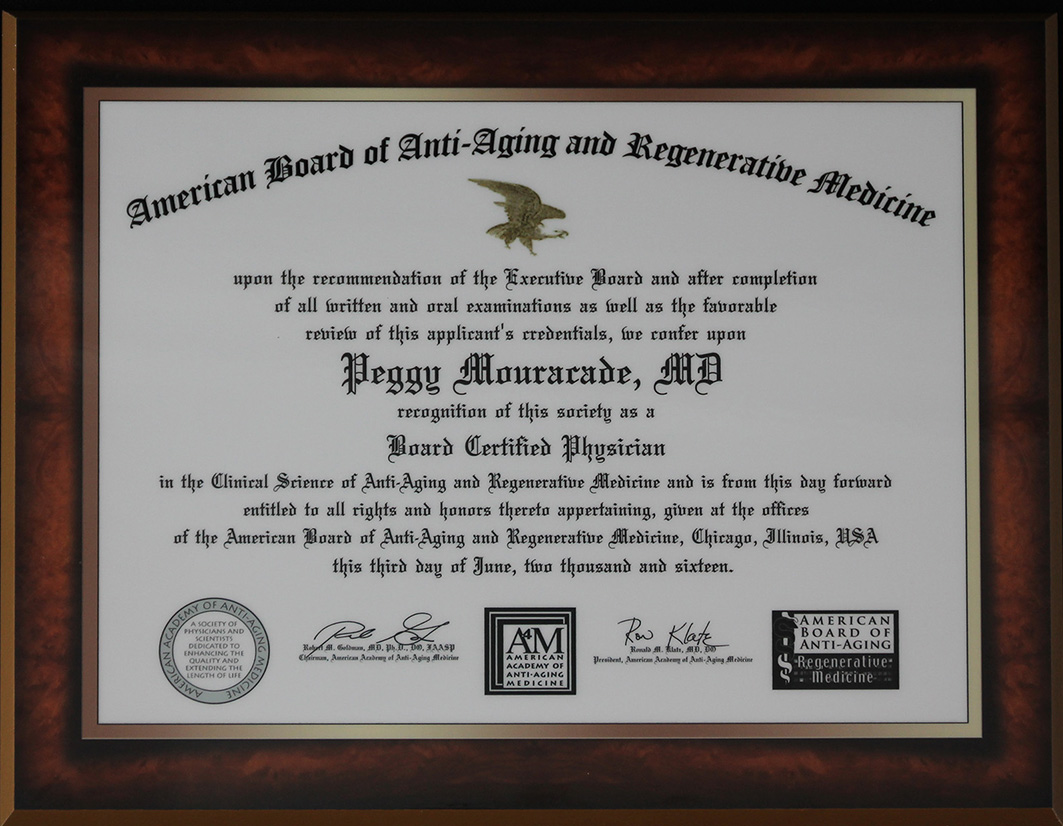