Going Out Without Using

For alcoholics seeking treatment or gathering the courage to seek treatment, as well as long-term recovering alcoholics, one thing seems to connect all ends of the spectrum of treatment for an individual: the feeling of shame. Shame of one’s drinking habits or their actions while intoxicated. Shame can be felt from many different directions, though the results of an overbearing amount of it is typically the same.

Acknowledging the shame that one feels themselves, as well as knowing the silent shame that a loved one is feeling, is incredibly important. As with all problems, knowing the issues to be dealt with is the first step in fixing them at a fundamental, healthy, and long-lasting level.

An alcoholic experiencing shame is an indicator that they almost certainly have already identified the problem in themselves but are too embarrassed to act on it. They know their drinking is too excessive, frequent, or that they act outside of their best interests while under the influence of alcohol. However, knowing the problem is not the same as acting on it. Not only is there the shame that one could self-impose on themselves in seeing their addiction develop in the first place and acknowledging that there is a detrimental problem with the way they approach alcohol, there is also the issue of potential failure and the shame that comes with that.

After all the courage it took to come out as an alcoholic, the shame that one would feel to then fail and return to a dangerous level of drinking is almost unbearable. They may feel it is simply easiest to just not address that potential shame in the first place. So while seeking help is definitely the answer, taking a glimpse into the mind of someone suffering from alcohol and the shame associated with it can provide a greater understanding.

Cyclic Nature of Shame and Drinking

Just because someone decided they didn’t want to confront potentially greater shame by going against seeking help for their addiction, does not mean the initial shame has somehow dissipated. So, now with no therapy scheduled and shame still on the attack, an alcoholic may very well do the only thing they know how to do to feel better: drink again. Anything to make that shame fade away. Therein lies the problem with the cyclic nature of alcohol and shame if gone untreated. It is a cycle that has no other out and is a ticking clock to highly destructive tendencies to both the alcoholic in question and the others around them.

Shame for one’s own drinking, as aforementioned, is its own barrier to seeking help. Treatment requires that a person not only confront their own shame and vulnerability when addressing the addiction, but also requires them to do it in front of strangers, even an entire group of them, with all eyes on them. The ability to state that one is an alcoholic and needs help is incredibly difficult, and for most is a turning point in their recovery. No part of that is easy. However, with their name out there and the word “alcoholic” attached to it, the shame is easy to see, and the air — palpable.

This shame often stems from the notion that alcoholism is some kind of moral failing, which is very rarely the case. Alcoholics don’t typically want to be alcoholics, but the path to recovery is imposing and their own biology is having them fight their logical mind to get better. Shame, during each step of the recovery path, is present and pronounced. Yet that shame can also be a catalyst to the greatest sense of pride one can feel when it is overcome, even if just for a moment. Saying that one needs help for the first time is, in its own undeniable way, a powerful sense of agency that may have been lacking inside from addiction.

There is shame in drinking, but there is greater pride in overcoming it. That pride can then extend. Once shame is out of the way, and the full story of one’s journey is on the table, they can become a pinnacle for true success and a beacon of wills — a story that becomes influential to any countless number of people who may be suffering in silence, unwilling or unable to address their own shame associated with the problem. Most people avoid confronting the shame in the first place, and the true, tangible person behind a story of success is the light that, too many times, is missing.

For those looking to combat the shame and embarrassment that comes with addiction, contact The Kimberly Center today. We can help you take the first step, and lunge forward to a life of sober, happy, healthy living. We provide a “do no harm” approach to a holistic style of treatment available for all stages of recovery, offering support for the addiction, as well as any related issues. Our programs include sober living, outpatient, intensive outpatient, and continuing care. Let us guide you to your own success story, and become your own monument of strength over shame. To get more information on our personalized programs, talk to one of our caring, professional staff members at (855) 452-3683 today. 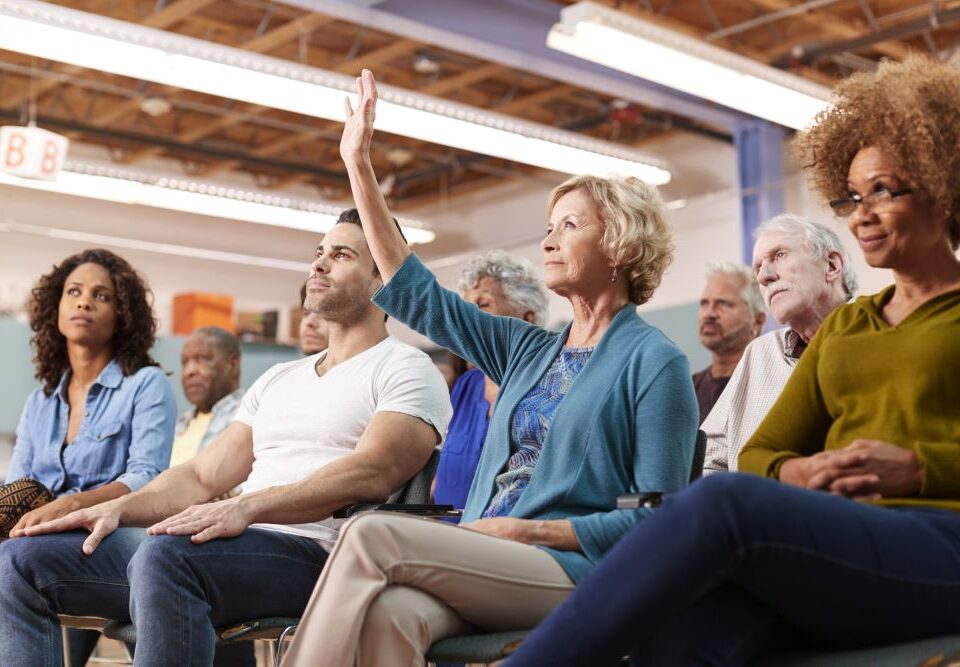 How a Day in Panic Invites Alcohol and Its Detrimental Cycle 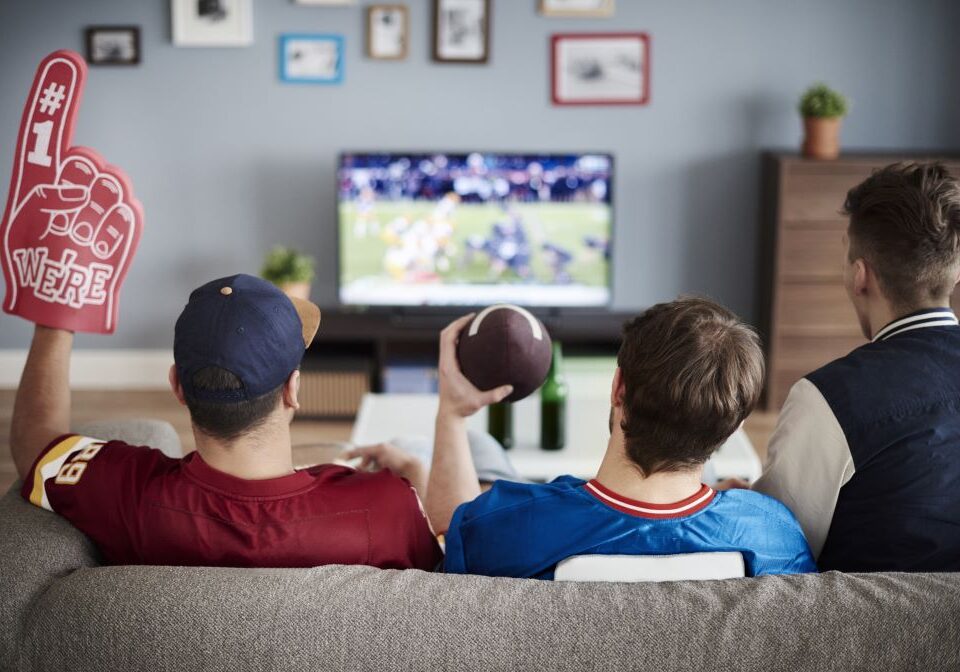 Drinking, Sports, and Denying the Urge