Mobile Meth: The Dangers of “Shake and Bake” Methamphetamine

Abstinence Vs. Harm Reduction: Is There a “Right” Approach for Addiction?

Methamphetamine, also called crystal meth, or meth is a dangerous and highly addictive stimulant. The drug can be smoked, injected, or snorted, and when taken, it creates a feeling of increased energy and euphoria. The base component in meth is pseudoephedrine (found in decongestants and allergy meds), and it is produced by mixing toxic household chemicals such as ammonia, paint thinner, and acetone. When you think of how meth is made, you may picture an old trailer in the middle of nowhere filled with pills, dust, coffee filters, and toxic fumes pouring out of a make-shift lab. Now, another method of manufacturing meth, called “shake and bake,” can be done as easy as taking a ride in your car.

The Genesis of “Shake and Bake”

Making meth typically involves obtaining several hazardous and flammable chemicals such as acetone, anhydrous ammonia, ether, and lithium. The mixture of these chemicals often causes explosions, and even if a meth lab is shut down, the toxins remain in the environment for a very long time. To reduce methamphetamine production, “Congress passed the Combat Methamphetamine Epidemic Act in 2005, requiring pharmacies and other retail stores to keep logs of purchases of products containing pseudoephedrine and limiting the amount of those products someone can purchase per day (National Institute on Drug Abuse).”

To circumvent this new law, meth manufacturers decided on a more mobile and cheaper method of creating the drug. Instead of open flames, hundreds of expensive pills, piles of chemicals, and toxic fumes that can be detected for miles, people now create meth in their car with a few crushed pseudoephedrine pills, a lithium battery, and some household items. The ingredients are put in a sealed container (usually a soda bottle), which is flipped upside-down to create the chemical reaction needed to turn the toxic components into the drug. After this happens, the person will drive around to release the fumes until the meth forms. Once made, they throw out the bottle and drive away. However, this “shake and bake” method is just as dangerous as creating it in a lab, and law enforcement is also put at serious risk.

The Dangers of the “Shake and Bake” Method

The chemical reaction going on inside the bottle or container causes an extremely intense amount of pressure to build up after flipping or shaking it. If the cap or lid becomes loose or the bottle is shaken the wrong way, and any oxygen gets inside of it – it can explode. Since this all takes place in a car, no one can run away when the bottle ruptures causing issues such as:

One story out of the Missouri paper, The Riverfront Times (2010), of a man who caught fire while making meth in his SUV drives home the extreme dangers of the “shake and bake” method, “When he twisted the cap, enough oxygen evidently seeped in to initiate combustion: The sparks ignited the ether vapors from the starting fluid that were still floating around the cab of the Blazer, scalding his entire upper body, as well as the faces of his companions, who bailed out the front doors of the SUV as it skidded to a stop.”

The article goes on to explain the massive injuries the man incurred from the explosion, “he suffered severe burns on his arms, hands, face and left calf. Eighty percent of his lungs were damaged from inhaling chemical fumes. He had no eyelashes, no eyebrows and no vision in his left eye. Doctors had replaced the irreparably damaged tissue on his hands and forearms with skin grafts from his thighs.”

Creating meth is a major environmental hazard and dangerous; however, ingesting meth can be deadly. Some of the health risks of meth include (but are not limited to):

Those with a severe meth addiction can also experience formication or a tingling sensation that feels similar to insects crawling under the skin. This prickly feeling is followed by “crank bugs” or hallucinations of bugs crawling under the skin. Users start picking at their skin to eliminate the “bugs” they think they feel within their arms or face. Most long-term meth users have skin that has lost its ability to repair itself. As they pick at the surface, open wounds begin to form (called meth sores) and take a long time to heal.

Meth addiction can happen quickly and can be extremely damaging to your health – even deadly. An estimated 964,000 people aged 12 or older had a methamphetamine use disorder in 2017 – they reported clinically significant impairment, including health problems, disability, and failure to meet responsibilities at school, work, or home as a result of their drug use. This number is significantly higher than the 684,000 people who reported having methamphetamine use disorder in 2016 (National Institute on Drug Abuse). Treating addiction to methamphetamine should be handled under the supervision of healthcare professionals. It is best to undergo the detox process in a rehab facility, where trained medical professionals can monitor your health, ease withdrawal symptoms, and help reduce the risk of relapse. At The Kimberly Center, we encourage long-term treatment plans like counseling and post-rehab support groups to help you maintain your sobriety. The effects of using meth can linger for years after your initial detox period, so you will need a consistent program of treatment and a robust support system to keep you on your path to recovery. It’s time to live a healthier life outside of meth addiction and we can help, call The Kimberly Center today at 855-452-3683. 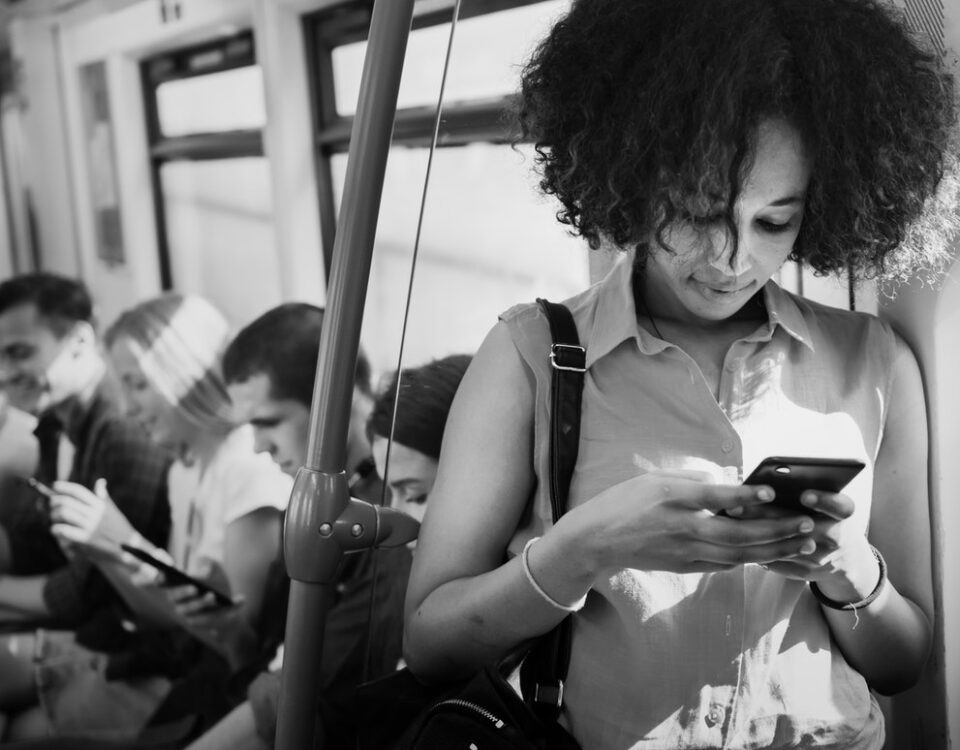 The Good, the Bad, and the Ugly of Social Media 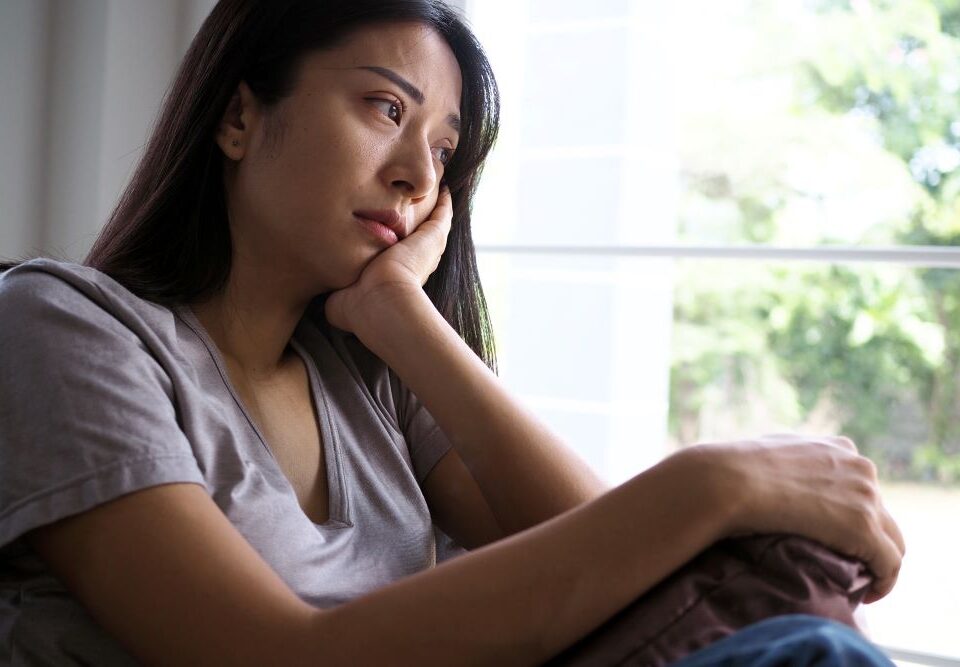 What is Cocaine Use Disorder? 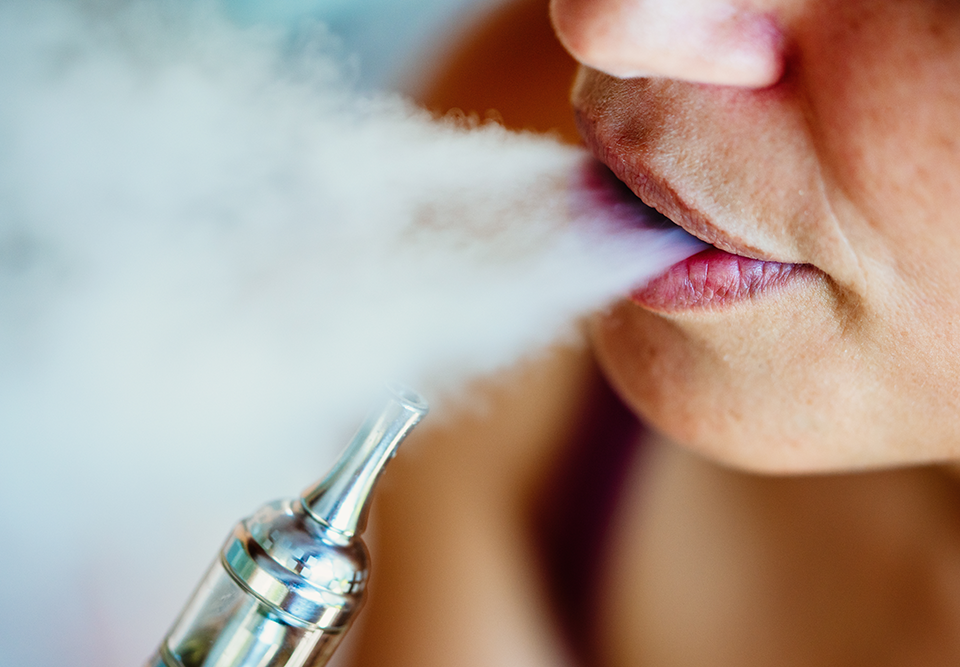